The new Direct Award Contract has been awarded by the Department for Transport to Govia for the continued operation of the Southeastern franchise. 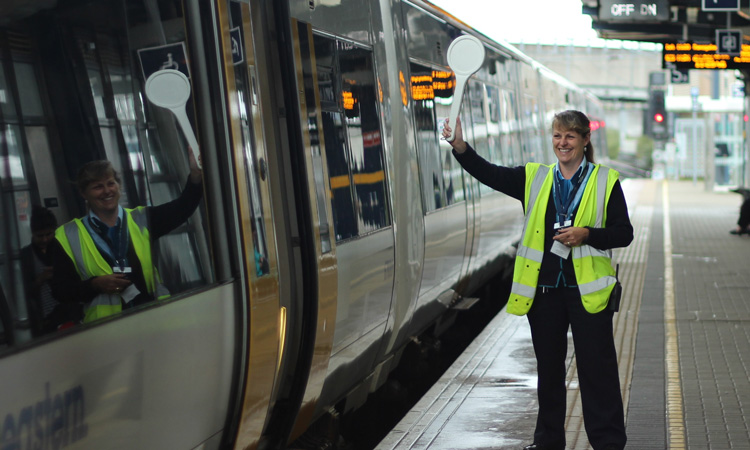 Southeastern has announced that the UK’s Department for Transport (DfT) has awarded a Direct Award Contract to?Govia – a subsidiary of the?Go Ahead?Group?(65 per cent)?and Keolis?(35 per cent) – to continue?operating?the Southeastern rail franchise. The contract will begin on 1 April 2020 and is set to last until 16 October 2021, with the option extend the contract until 31 March 2022, at DfT‘s discretion.

Southeastern’s Managing Director, David Statham, said: “We continue to?work with our industry partners to?ensure that services are available?to get?people?working in healthcare, food and other vital public services?where they need to be. When?customers?are able to?begin travelling as normal, we look forward to?reconnecting our communities and?further improving?capacity,?performance and customer satisfaction.”?

Southeastern will continue its immediate focus on providing services for key workers in this time of national crisis as a result of the COVID-19 outbreak. Looking further ahead,?during the course of?the contract term, Southeastern will deliver a range of customer experience improvements.

This will include exploring options to boost capacity in the short-term as additional rolling stock becomes available and continued partnership with Network Rail to develop a longer-term capacity, rolling stock and punctuality strategy for the Southeastern network beyond 2022.?

Punctuality on Southeastern has increased by almost 10 per cent over the last two years, and customer satisfaction hit a six-year high (81 per cent) in the most recent National Rail Passenger Survey, published in January 2020 and conducted by Transport Focus, the UK’s independent?transport user watchdog.

Network Rail teams move 370,000 tonnes of medicine and vital supplies in one week